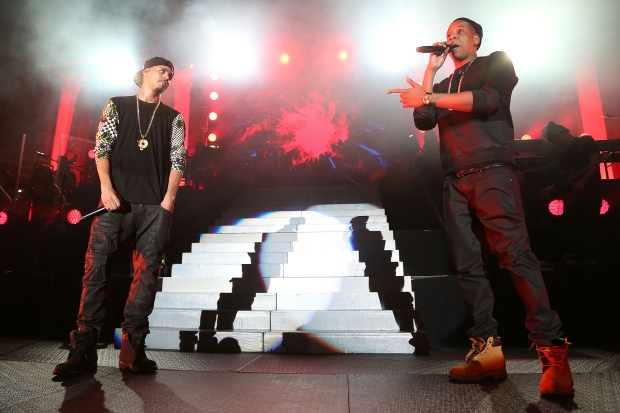 To commemorate his 29th birthday yesterday, Jermaine Cole hit the guests at his Madison Square Garden show with a surprise. Each seat in the iconic venue had a handwritten message on it stating Cole’s imprint label Dreamville Records had signed a deal with Interscope. Along with the message was a hard copy of the labels first compilation project Revenge of the Dreamers. To cap the night, the New York crowd was treated to guest appearances from Kendrick Lamar and Jay Z.

END_OF_DOCUMENT_TOKEN_TO_BE_REPLACED 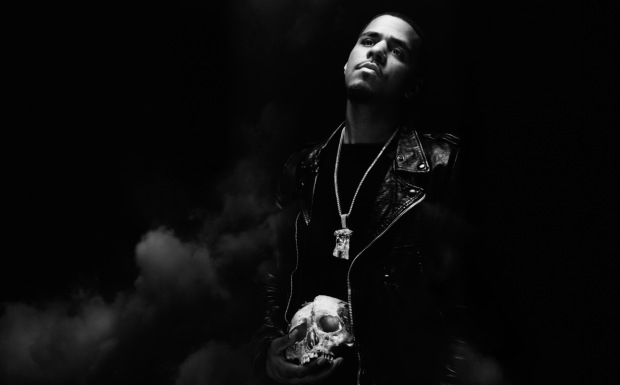 Cole takes us on a journey of real-life accounts creating a fitting conclusion to the words Born Sinner. While each story includes the usual suspects (whips and women), Jermaine finds that depth in his writing most strive for, but only the few find.

END_OF_DOCUMENT_TOKEN_TO_BE_REPLACED

“Power Trip” is the first official taste of Cole’s sophomore album, and tonight the visuals surfaced. I’m happy to say, the video was not what I was expecting. Jermaine throws in a heavy storyline with a twist. Born Sinner drops June 25.

If you’re looking for a little background information, give “Dreams” a listen off The Warm Up 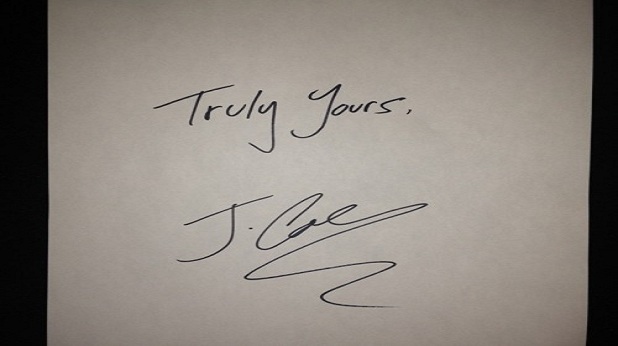 With the release of his sophomore effort nearing, Cole drops a 5-track EP called Truly Yours. Jermaine’s new album Born Sinner was originally set for late January, but as it happens, the album got pushed back. So here is is, five silky smooth joints to hold us over until the highly anticipated second LP shows its face.

END_OF_DOCUMENT_TOKEN_TO_BE_REPLACED

It’s Monday, and it’s time to jump into some new tunes. Hopefully everyone is settled comfortably in whatever this fall has brought them, be that school, a new job, or just the same old, same old.

Frank Ocean performed on Saturday Night Live and released video for “Pyramids” (check both out here if you missed them), and to add flattery to the mix, Canadian indie rockers the Arkells covered one of his songs. J. Cole also had a busy week, amongst the release of a brand new joint, he aimed shots at Diggy (again) during a live performance, and the young Simmons responded with a diss track. Hit-Boy also found himself featured and producing on two new tracks.

END_OF_DOCUMENT_TOKEN_TO_BE_REPLACED 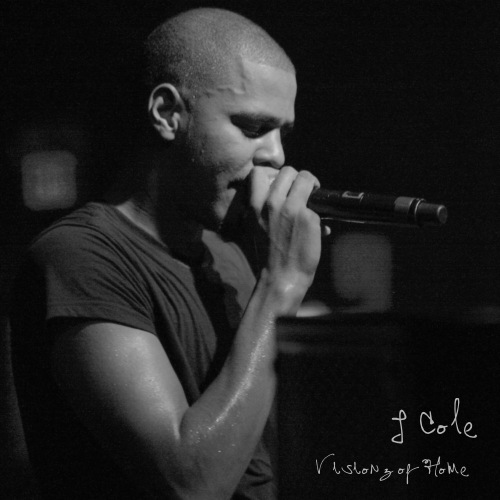 Roc Nation’s Jermaine Cole is kicking off the first annual Dreamville Weekend. It’s a festival taking place in his small home town of Fayetteville, North Carolina. The general purpose to to give back to the community that helped him achieve his success. Along with visiting high schools to inspire some youth and a celebrity dinner, Cole is hosting a live show, “J. Cole & Dreamville Presents: The Dollar And A Dream Show,” a portion of proceeds go towards the Cumberland Community Foundation.

The hometown has also honoured the Roc Nation rapper with his own holiday. March 1st is J. Cole Day in Fayetteville, NC.

In light of all the festivities, Cole dropped a track tonight produced by Elite. 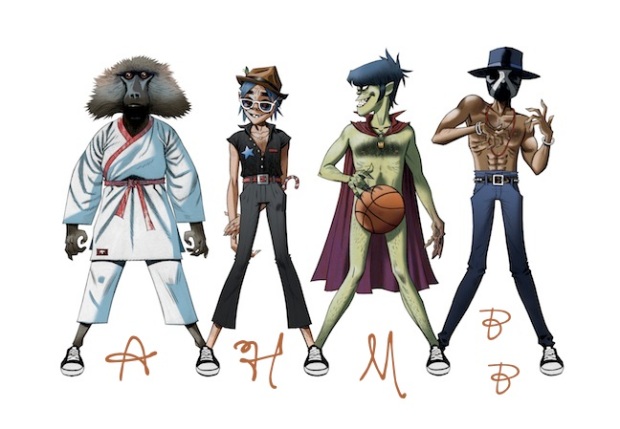 It has been a phenomenal week of music, especially Hip Hop.

J. Cole released some Soul via his Twitter this week. A sample from David Ruffin circa 1969 “Double Cross,” with some kicks, snares and lyrics that bring Hip Hop back down to earth.

Wiz dropped a free track via Twitter. Gorillaz enlisted 3 Stacks and James Murphy (LCD Soundsystem) for a promotional track for Limited Edition Chucks. Rihanna and Chris Brown both buried the hatchet and hopped on each other’s remixes. Odd Future released a new single for the upcoming project The Odd Future Tape Vol. 2 due out March 20.

Nicki Minaj silenced the critics about being “soft” with her latest single. I highly doubt Sophia Grace’s mom will let here cover this one.

Santigold dropped a fantastic single this week with great instrumentation and another one of her addictive beats. The upcoming project Master Of My Make-Believe is expected May.

Chilled out productions from Ryan Tedder and Dot Da Genius for Bobby Ray and WizardCud.

END_OF_DOCUMENT_TOKEN_TO_BE_REPLACED 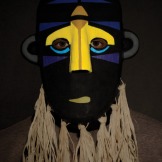 2011 brought an abundance of greatness to our ears. The tracks stuck on repeat, the concept albums in your CD changer since release day, the pivotal party beat in your playlist you wait for like Christmas morning.

Thinking back, every genre set off a lightbulb to in my mind. Hip Hop seems to be the reining champ for play counts in the library of 2011. For Canada, Drake delivered his sophomore LP and we were introduced to The Weeknd with a  trilogy of brave mixtapes. Adele broke world records with 21, while Coldplay’s still going strong with their 5th full-length. In with the Indie was a dominant theme this year. Memorable TV scenes, Sportsnet highlight packages, Aritzia, you name it.

Twenty-eleven was a fantastic year in music, whether you’re an artist or listener.