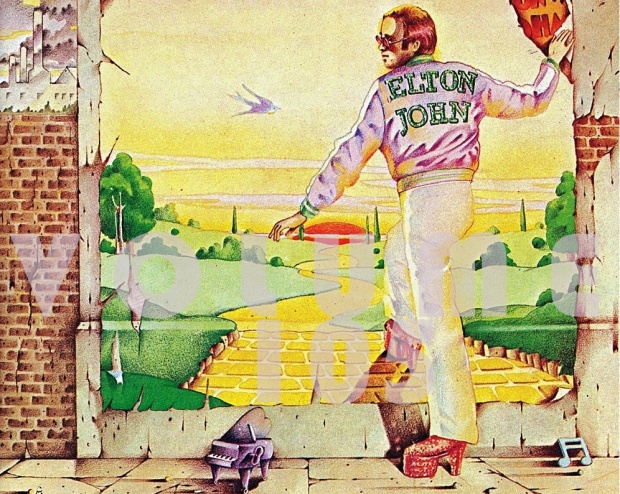 This week in Volume 105, there’s a freestyle from the Jay’s of Roc Nation, the return of Fucked Up, fresh vibes from Wu and De La, and Miguel covering Elton John. Hit the jump and get listening.

Jay Electronica & Jay Z – “We Made It (Freestyle)”

It would have been nearly impossible to imagine back-to-back weeks with new tracks from Jay Electronica, but here we are. Him and Mr. Manager hop on the Soulja Boy track and deliver a potent freestyle. Still waiting on the album Jay E

The Danish singer had her debut album slip into our hands a couple weeks ago, and as some continuing hype, iTunes featured “Glass” as their ‘Single of the Week.’

We’ve been following the New Orleans singer/rapper for a little while now, and his debut has almost arrived. Testimony drops April 15 via The-Dream’s Radio Killa Records. Here’s some soul from the forthcoming album

Covering the great Elton John can be quite the challenge, but what Miguel did with this was impressive, and Wale was just a bonus

The Wu is back with a brand new album, A Better Tomorrow, which is slated to be released in the coming months. The first taste has a smooth vintage hip-hop feel, produced by DJ Mathematics

Fucked Up – “Paper The House”

The punk boys from Toronto have returned with a slight alteration in their sound. Glass Boys is set for June 3, and will be released under the incredibly diverse Arts & Crafts Records

As promised, we already have another feature from French producer 20syl. His ability to create this jazz-electro sound is completely flawless

De La keeps bringing the heat following their Valentines Day giveaway. They have promised a free project this week, Smell The Da.I.S.Y. which drops on the 26th.

The original was posted a couple mixes back, but it gets a major facelift from producer Key Wane

Here’s another one from the production duo’s upcoming mixtape. Push and Ferg deliver over this grungy beat