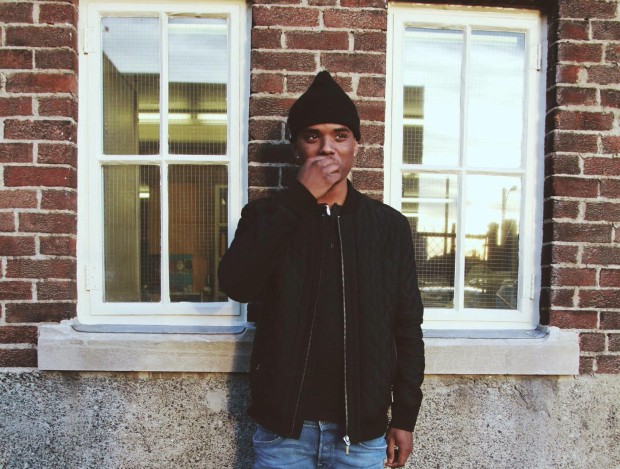 The young emcee from Toronto, Canada is just beginning to make a name for himself. At just 18 years of age, Jahkoy Palmer has worked with the likes of Nipsey Hussle, Jim Jones and producers Statik Selektah and Tha Bizness, as well as opening for Juicy J in Toronto. It’s hard to put a finger on his sound or style, but if I had to draw a comparison; he’s a combination of The Weeknd, PartyNextDoor, Gilbere Forté with a little Dom Kennedy. 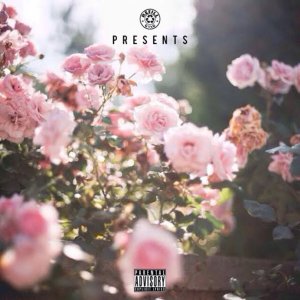 What do you think of Raheem?