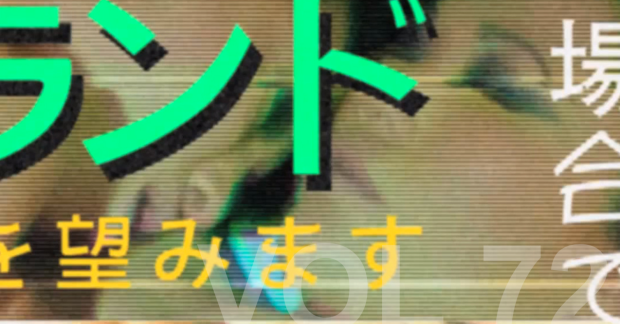 Good evening and welcome to Blues & Beats Volume 72, I hope you all enjoyed your long weekend (for us Canadians). If you missed it, there were giant Kanye faces projected on buildings around the world this weekend to promote his brand new single. Unfortunately the track didn’t surface today, but we do have new material from The Weeknd, The Dodos, Banks, D-WHY, Hit-Boy, Gilbere Forté, Mayer Hawthorne, Nipsey Hussle and much more.

Here’s the title track from Abel’s upcoming album. As per usual, the joint is a sexually charged journey full of futuristic synths, luscious hooks and vivid imagery. Available on iTunes

The LA breakthrough pop star is back with a highly addictive and incredibly sexy jam with production from TEED (Totally Enormous Extinct Dinosaurs). Available on iTunes

I was patiently waiting with high anticipation for Forté’s latest mixtape PRAY, and to no surprise, the project does not disappoint. Here’s one of my favourite numbers, it’s deep, engaging and gritty.

MH packs his latest single with a whole lot of sass and attitude, without losing that silky smooth sound on the hook we’ve grown accustomed to. Available on iTunes

You know AHM has mad love for West Virginia’s D-WHY (aka David Morris). His latest offering comes off the upcoming EP Young, Loved, Hated & Broke, which coincides with a tour by the same name. Produced by K.E. On The Track – If you’re still in the dark about D-WHY, FIND OUT HERE

TIP on Wayne link up for yet another club banger for the streets. Not the most unique lyrics, but it’s sure to get those “Gym” playlists amped. Available on iTunes

These San Fran indie rockers are back with a brand new single, perfect for those backyard summer moments. Their new album Carrier is set for a late August release.

Wale gives us another taste of his upcoming album The Gifted (June 25). A slightly tortured love story from the MMG emcee is a refreshing sound. Pre-Order Available on iTunes

Lupe takes to the studio booth to educate once again, using obscure references and colourful metaphors. Open those ears wide.

It’s always a good day when I see “Produced by Hit-Boy,” having his crew members on the beat is a bonus. A hefty street banger from the HS87 corner “like it was nothin”

Disclosure – You & Me (Baauer Remix)

The UK-based electronic duo are almost ready to drop their debut album, but before that, why not get one of the most played artists on YouTube to do a remix? Baauer takes their latest single and turns it up a few notches. Pre-Order Settle on iTunes

Nipsey Hussle – Smoking With My Stylist

Two new ones from Los Angeles emcee, both of which are rumoured to be on The Marathon 3: Victory Lap – let’s hope so.

Ferg drops the highly anticipated remix to “Work,” which originally came from the A$AP compilation Lord$ Never Worry. This version sounds 100 times better, not to mention the features are of the ‘A-List’ variety. Produced by Chinza//Fly

The soft spoken group from Chicago are back for their third studio album, which will fall under the Mom + Pop umbrella. The first single is a light and airy pop sound, reminiscent of a band with a similar name.

Hood enlists his YMCMB affiliate and boss for a hyped up anthem. As played out as this sound might be, it works in doses.

Roc Nation’s Reflex is prepping for his debut EP, and throws Bino all over this heavy electronic-infused beat.