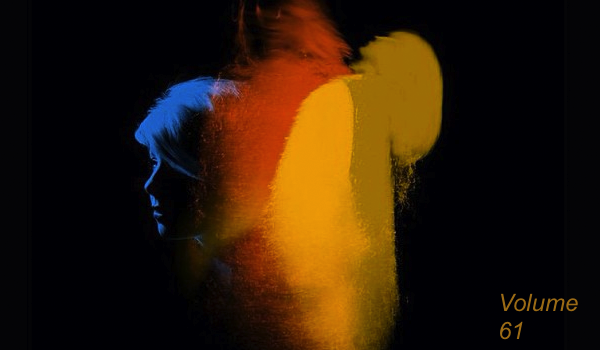 Happy Monday and welcome to the new look. I’m testing out a few new themes currently, and having fun with it. Regardless, there’s still new music that takes precedence over aesthetics. AlunaGeorge has done it again with a brand new single, Little Boots is finally back in the studio, Juicy J goes in on a Passion Pit instrumental, and Kid Cudi has superpowers? Plus new jams from Joey Bada$$, Still Corners, Ty Dolla $ign and more.

This electronic duo from London, England continue to make an immense amount of noise, without an album even out. Their debut LP Body Music is coming July 1st.

WizardCud is finally ready to shard Indicud with the world, it should be drop late next month. This is the second single, and it features MGMT’s “Congratulations” as a sample that Cudi sped up and produced over himself.

If you remember Little Boots, you’d remember her debut album Hands was amazing and beautifully put together, but came out four years ago. However, Victoria Hesketh is gearing up for the follow up LP Nocturnes, coming May 5. “Motorway” is the lead track off the album and it’s making a strong case as one my favourite songs from her.

The mysterious G.O.O.D. Music signee Ryan McDermott has finally graced us with some music. A very fitting title to go with the sounds and mood of the track.

Juicy J over a Passion Pit instrumental? Surprisingly it works. The Stay Trippy rapper is getting ready to drop his official ‘comeback’ album next month.

Boom Bap & Blues is a collaborative album between Jared Evan and producer Statik Selektah. This has to be one of the silkiest beats i’ve heard in awhile, featuring the roughish Action Bronson.

The UK duo is ready for their second full-length via Sub Pop Records. Look out for Strange Pleasures coming this May.

Joey and Chance drop some chilled out bars of Thelonius Martin’s jazzy beat.

The Mississippi native enlists his fellow Southern rapper Bun for a drooling joint. Produced by K.R.I.T. himself