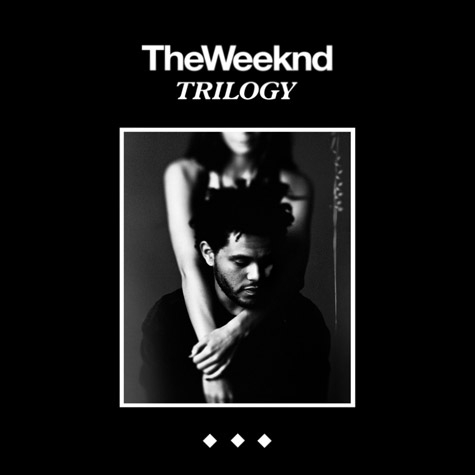 It’s nearly impossible to have not heard of The Weeknd by now. Whether you appreciate his music and style or not, at least one, two or twenty of your friends mention him in passing. It began with a free mixtape, a song featured on the Entourage promo trailer, a couple features on a Drake album, a couple tours, a couple more free tapes, and the rest is history. Now Abel Tesfaye (Weeknd) of Toronto Canada is re-releasing the three mixtapes as a trilogy. It features the 30 original songs plus the rumoured, now official video for “The Zone” featuring Drake. Along with the official announcement, the visuals for “Wicked Games” hit the web.