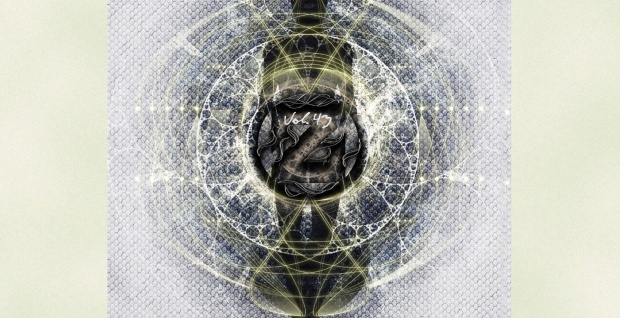 Happy Canadian Thanksgiving Monday to everyone, hope you’re enjoying the turkey and all the fixings that tag along. This last week in music brought us something new from Adele, another single from the other UK pop princess Ellie Goulding, two freebies from MMG,  and some electronic goodness from SBTRKT, Pretty Lights and Zedd.

Along with world records for album sales, the UK music queen can add a James Bond theme song to her list of accomplishments. The next Daniel Craig 007 movie Skyfall comes out in November.

This has to be one of my favourite pieces from Ms. Goulding, it’s honest, raw and packed with emotion. Pre-Order Halcyon on iTunes

The German producer released his first LP this week, and features the likes of Ryan Tedder, Ellie Goulding, Bright Lights and more. If you’re looking for a fun, but well thought out electronic album with intricate details and lyrics, the album is called Clarity,  Get it on iTunes Now. Think Avicii with more originality.

My favourite lyricist from the Maybach Music Empire uses a Jay-Z line on the hook (from “3 Kingz”) and a delicious beat courtesy from Rashad.

The other MMG freebie comes from a man who’s definitely arrived. Wale let’s the haters know he’s here to stay, the beat cooked by Ceezy.

SBTRKT (aka Subtract, aka Aaron Jerome) plays around with Nintendo Mario like synths over this deep driving beat.

First off, Hit-Boy delivers a cold beat for A$AP Rocky to give us “Goldie,” but if that wasn’t enough, he flips that beat and has some fun on it.

This serves as one of the hardest hitting compositions from Derek Smith (PL), with a pulsating bass-line, haunting synths and looping soulful vocals.

The boys enlist their fellow OF teammate Frankie O for this one, featured on the upcoming album Numbers which drops tomorrow. Pre-Order Numbers on iTunes Here

Another catchy release off the upcoming album R.E.D. (Realizing Every Dream), which drops at the end of the month. Produced by Harmony.

The solo project of Dayve Hawk, is set for the release of the new record Grace/Confusion, on December 4. If you’re not familiar with his sound, he claims this next record is going to have a new sound and direction; so far so good.

Another cut (self-produced) off the upcoming Indicud, which serves as the Wizard’s third album, but has yet to receive a release date.