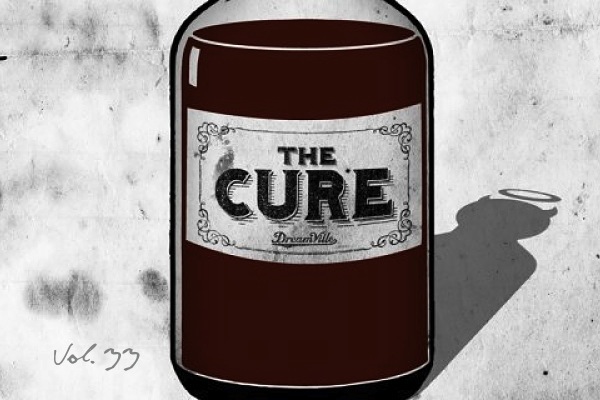 Welcome to Monday. Hope you are all enjoying the London Games and everyone’s spirits are high. Along with the swimming, rowing, and other various strenuous activities, it was a superb week in music. Let’s dive in.

J. Cole has finally graced our ears with some new music, it’s been a minute since we’ve heard from the Roc Nation protege.

Bloc Party has released their second single from the upcoming project and Rick Ross dropped two new tracks right before the release of his fifth studio album.

Cole World has been re-instated, going in on The Throne’s “Lift Off.” Throwing jabs left-right and centre, dropping quick quips, and going to new depths. This joint delivers in multiple ways and this man shows us why the great HOVA has invested.

After hitting us with the teaser video last week, Mr. Fire-Producer drops the full track. WizardCud utilizes this track to the best of his ability and comes back strong. Produced by Hit-Boy.

On the eve of God Forgives, I Don’t, Ross dropped two of the most anticipated tracks on the record. This one includes methodical verse from Wale and a soft hook from Drizzy Drake. This beautifully crafted beat is courtesy of Cardiak, Adam Ross and T-Minus.

One of my friends put it plain and simple, “André murk’d his 3000 bars” – @bee_ryce. Indeed he does, it’s nice to see something a little different from the MMG frontman. Over 8 minutes of bar-bliss, especially from 3 stacks, not to be outdone by his display of electric guitar skills. Produced by J.U.S.T.I.C.E. League.

The 25-year old L.A. crooner is hard at work once again. Kaleidoscope Dream is set for October and here’s a preview.

Originally, we got a taste of this beat on Alicia Key’s Soundcloud. The next day, the beat, hook, chorus and even song title are under 50’s name with some help from the great Doctor. However it happened, this track came together and it’s a beauty. Produced by Dr. Dre & Swizz Beatz.

The first single from the A$AP Mob’s compilation album. Produced by P On The Board.

From melodic guitars to a full-out electro synth-driven track. The Scottish DJ is gearing up for his third album.

Markay – In A Day

Our local Vancouver rhyming producer has put together another unique beat. Check out his Soundcloud for more.

D-WHY – One Day After 2 Chainz

The well-dressed Charleston emcee is continuing to make a name for himself. This time around, he hopped on 2 Chainz explosion track with Kanye the day after the release.

The seizure-inducing globe trotters have completed their ninth studio album, here’s a taste.

Seattle-based Death Cab frontman is clearly an avid Ichiro fan, and with the trade to the Yanks, he mourns through his music. It’s very reminiscent of old, demo-quality Death Cab music.